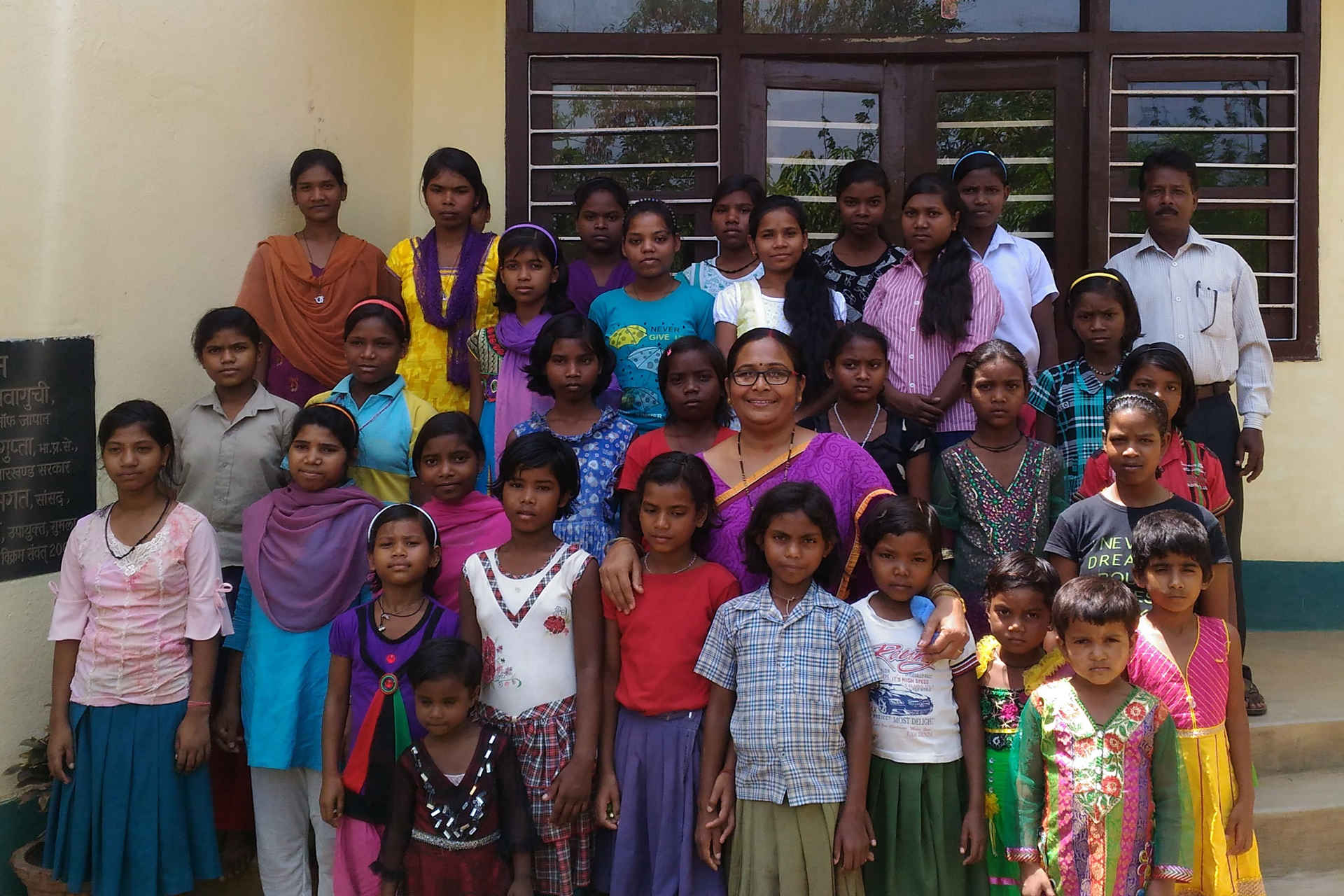 Each of the above CBO's has a success story to say towards their struggle for envelopment.

It has been more than 33 year since its genesis, and Vikas Bharti has gone through a lot of changes both in terms of its expansion or growth as well as its perspective towards development. The organization started with small interventions, mostly community mobilization activities in 24 villages linked with the weekly Bishunpur market. The organization basically started with a focus on the development of the various Primitive Tribal Groups (PTGs) residing in the hills of Bishunpur.
The two major needs that were identified in the region were education and health. In the process of exploring solutions to these two problems the team of Vikas Bharti realized that the root cause of inaccessibility to services was poverty and limited livelihood opportunities. The team after a lot of brainstorming sessions and discussions realized that the major stakeholder who is associated with health, education and livelihoods are the women folks of the community. Therefore Vikas Bharti Started mobilizing the women in the villages around Bishunpur and started forming women’s Self Help Groups. These groups were linked to various financial and technical institutions which can take care of both investment and skill building of the women groups. Food processing unit was established for providing an assured market for these groups. Gradually men were also involved through farmers’ groups. CAPART supported Vikas Bharti and through CAPART Vikas Bharti was made the technical resource centre for the state.
This was a huge leap for the organization as it got the opportunity for skill or technical training of a large number of youths in not only Gumla district but also the adjacent districts. Gradually the organization expanded its outreach from Gumla to many other districts. The growth of the organization in terms of its presence and reputation took a new high after the formation of the new state of Jharkhand in the year 2000. Vikas Bharti also got the Krishi Vigyan Kendra for the Gumla district and Jan Shikshan Sansthan for Ranchi district to impart vocational training.
From then till now the organization has expanded its outreach to all the 24 districts of Jharkhand. However the organization still puts the development of tribal communities, especially the PTGs as its priority. During the early days the organization survived mostly on small government funding and donations. It was started in Bishunpur from a small hut and now has reached a stage where it is self sufficient in its resources and infrastructure. The details of the infrastructure and assets have been presented here.