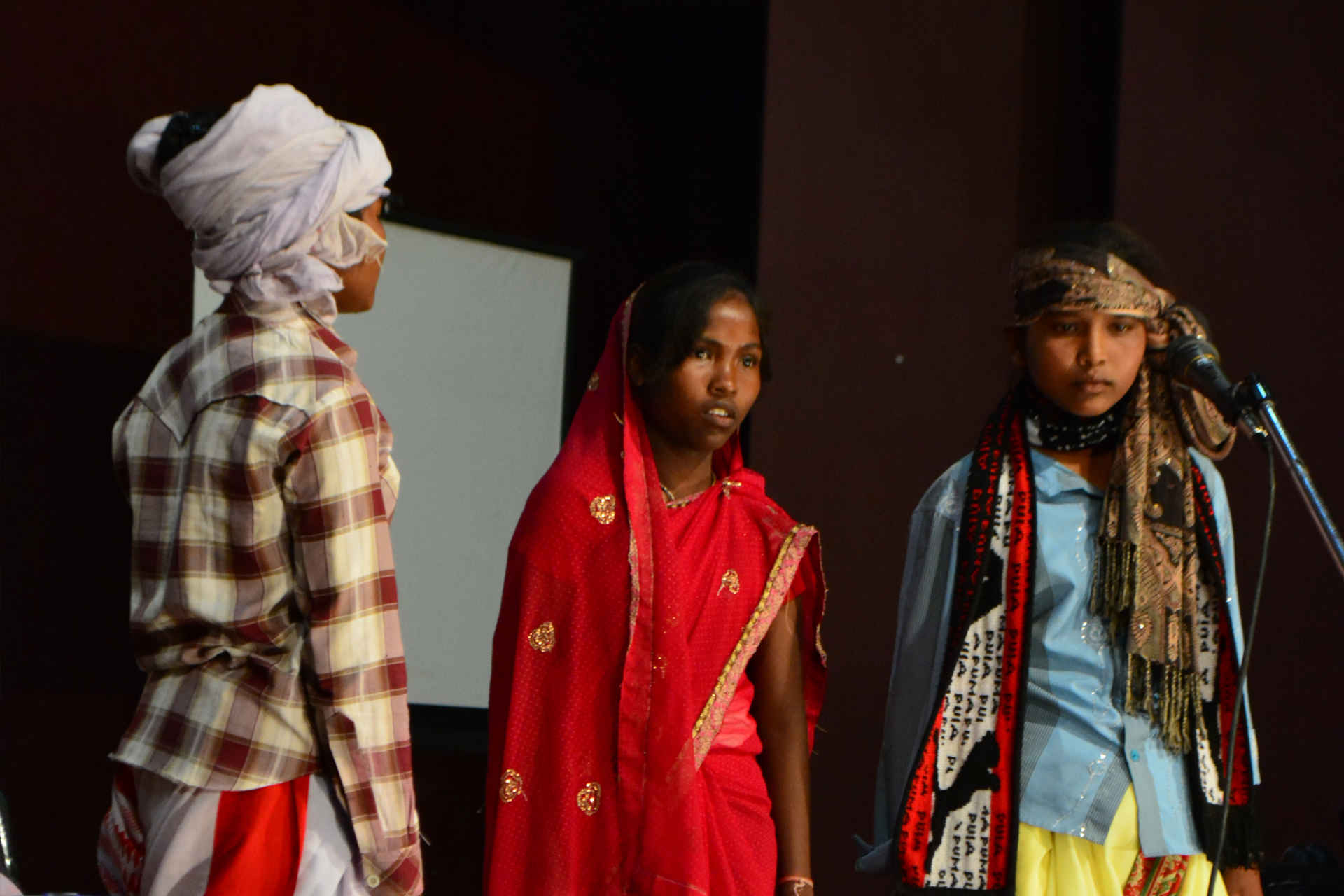 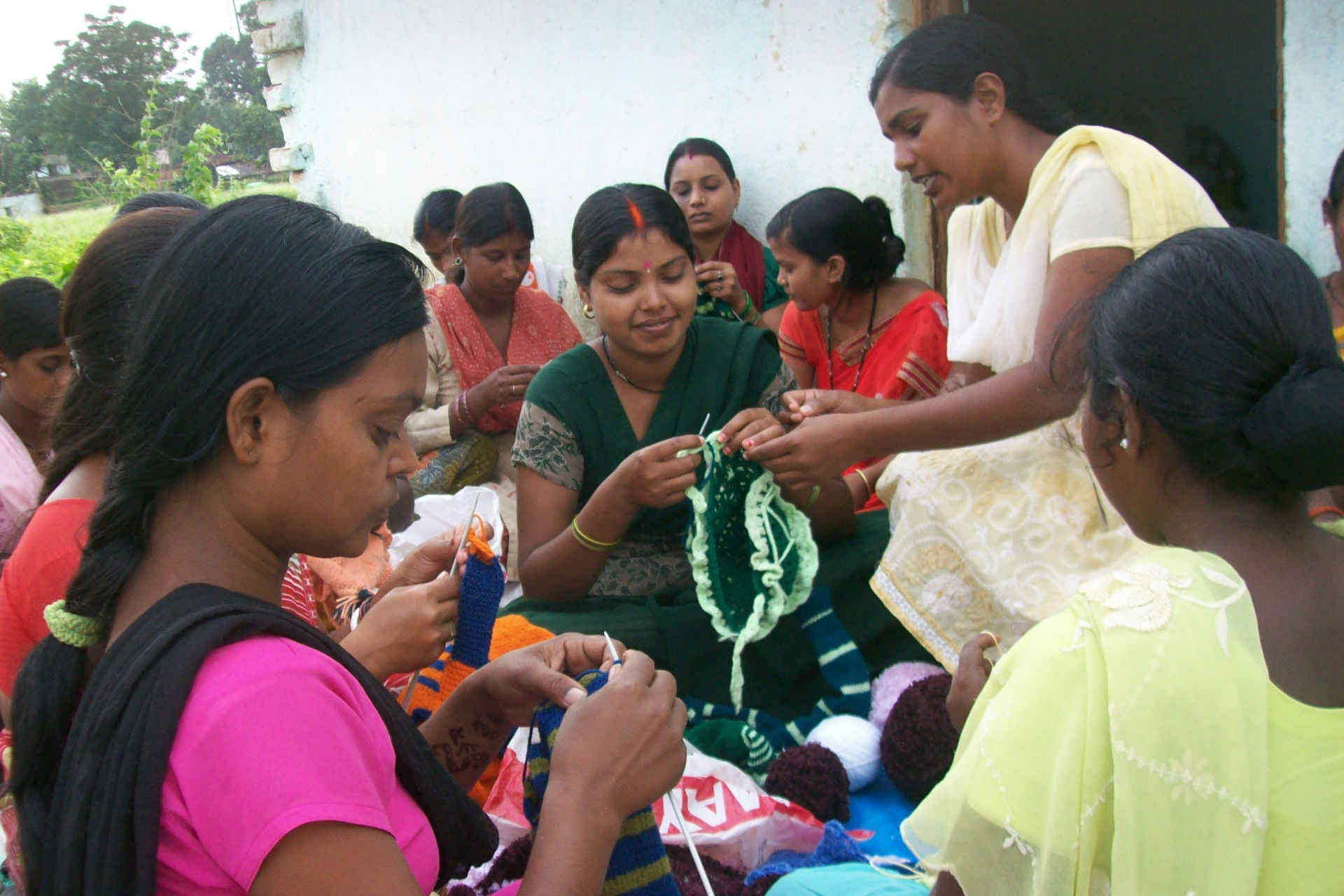 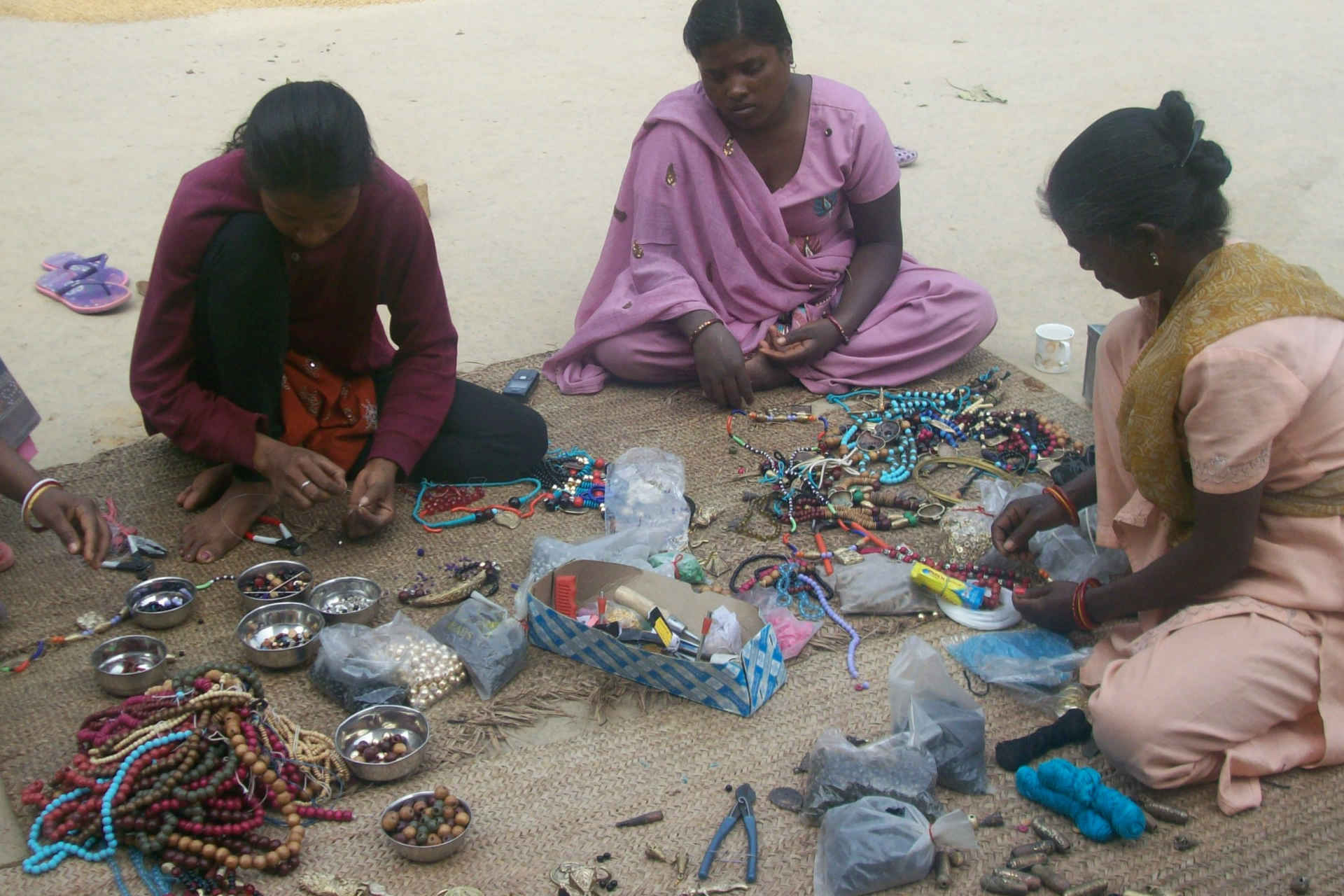 A two-day camp was organized on 1st and 2nd June, 2015 at Dr. Ram Dayal Munda Auditorium, Khelgaon to discuss tribal culture and its conservation. The tribal youths from all over state participated and interacted with each other..The objective of the camp was advocacy and awareness of the tribal community on their rights and entitlements. Dr. Ravindra Bhagat Ex-Vice-Chancellor of Vinoba Bhave University and other intellectual from tribal communities shared their views. The sessions were divided on different topics focussing on social and economic upliftment of the tribal community. Total 1172 Tribal youths participated in this program. Cultural programme from different tribal groups were performed at evening time.

So they formed a socio-economic forum called “Vikas Bharti” and resolved to address these issues through community participation. Vikas Bharti gradually evolved as the catalyst for social change and eradication of social evils.

How you can help us

A memorial meeting was organized on 2nd August, 2015 in the premises of Vikas Bharti Bishunpur Office in Ranchi to offer tribute to Late Dilip Singh Bhuria, Ex M.P. Mr. Satyanarayan Munda, Vice Chancellor of Sidhu-Kanhu University was the Chief Guest of the program. The other dignitaries were Smt. Asha Lakra, Mayor of Ranchi and Gumla MLA Sri Shivshankar Oraon.

Centre jointly in collaboration with “Save the Children” had organized an Aadim Janjatiya Mahila Panchayat (Primitive Tribe Women Panchayat) on 9th March, 2016 in the premises of Arogya Bhawan at Ranchi. In this summit, total 1340 PVTGs (Particularly Vulnerable Tribal Groups) from all over Jharkhand participated. The program focused mainly on the issues and challenges faced by PVTGs in sustaining their livelihood and also on the measures to be taken towards solution of their problems.
Chief Minister of Jharkhand Sri Raghuvar Das was the chief Guest on that occasion and Sri Rajiv Arun Ekka Chief Secretary of Tribal Welfare Department, GOJ was the special guest.

Tana Bhagat Symposium (11th to 13th March, 2016): A 3-days state level convention of Tana Bhagats (Gandhian followers) was organized by Vikas Bharti Bishunpur at Ranchi with the support of Gandhi Smriti and Darshan Sammitti, New Delhi. The objective of the Symposium was to ensure their land entitlements and revamping their culture. A dialogue between Government and Tana Bhagats was established regarding government schemes and programmes, their land records and entitlements, their present status and culture, socio and economic issues. Approximately 993 persons participated in the programme mainly from Gumla, Latehar, Lohardaga, Ranchi and Chatra. The intellectuals from Tribal community from different sectors of life participated and contributed their suggestions. The programme was inaugurated by Art & Culture Minister Sri Amar Bauri. The Secretary, Land and Revenue - Sri K.K. Sone interacted with them on their land related problems.

The conclusion of the programme was shared with Hon’ble Chief Minister, Sri Raghuvar Das on 13th March on closing ceremony. He announced to sort out land related problems at the earliest at their doorstep. He ordered departments to check the records and sort out the problems. The participation of Block officials are remarkable to achieve the objective of the symposium.