To ensure sizable involvement of Gram Sabha members in finalizing strategies, action plans and implementation, Vikas Bharti Bishunpur organised a mega Programme "Gram Sabha Mahapanchayat" during 25- 27 November 2011 at Morahabadi Maidan Ranchi. More than Ten Thousand Gram Sabha members, elected representatives, head of the village institutions and front line workers of health and social welfare department from 24 Districts of Jharkhand participated in the event. The Programme was unique in the state. This meet specially aimed to make elected representatives at the grassroot level aware of their rights and role in strengthening micro level planning.
This was an attempt to mobilize each and every player engaged in development activities. In the mega Gram Sabha Mahapanchayat the slogan "Naa Lok Sabha Naa Vidhansabha Sabse Unchi Gram Sabha" became very prominent and elected representatives along with the Gram Pradhans of different villages from all across Jharkhand took some vital resolutions. Chief Minister of Jharkhand Sri Arjun Munda announced that Government is seriously working to empower Panchayat members and contemplating to hand over major responsibilities related to Health, Education, Social security, water and electricity to the local bodies. 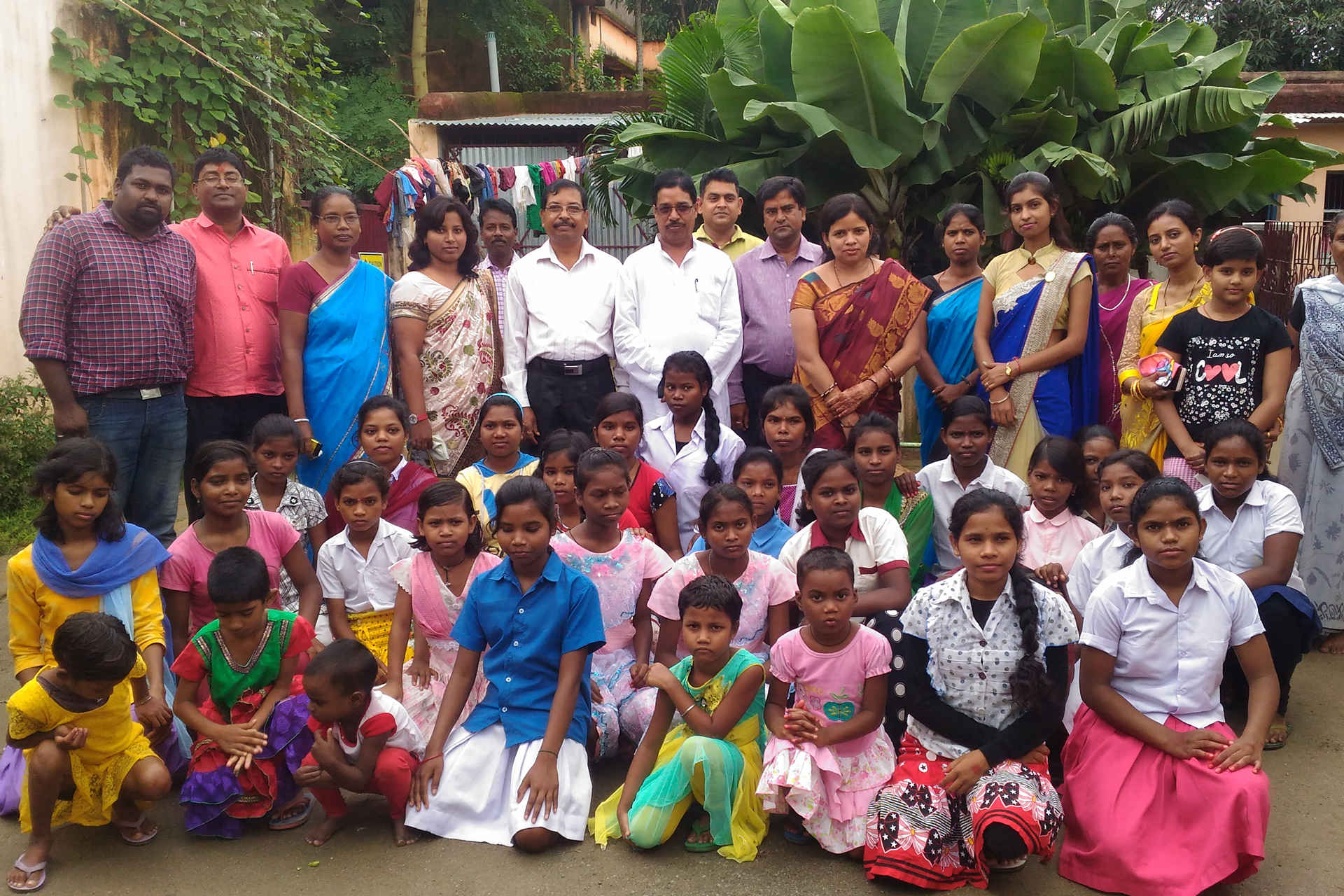 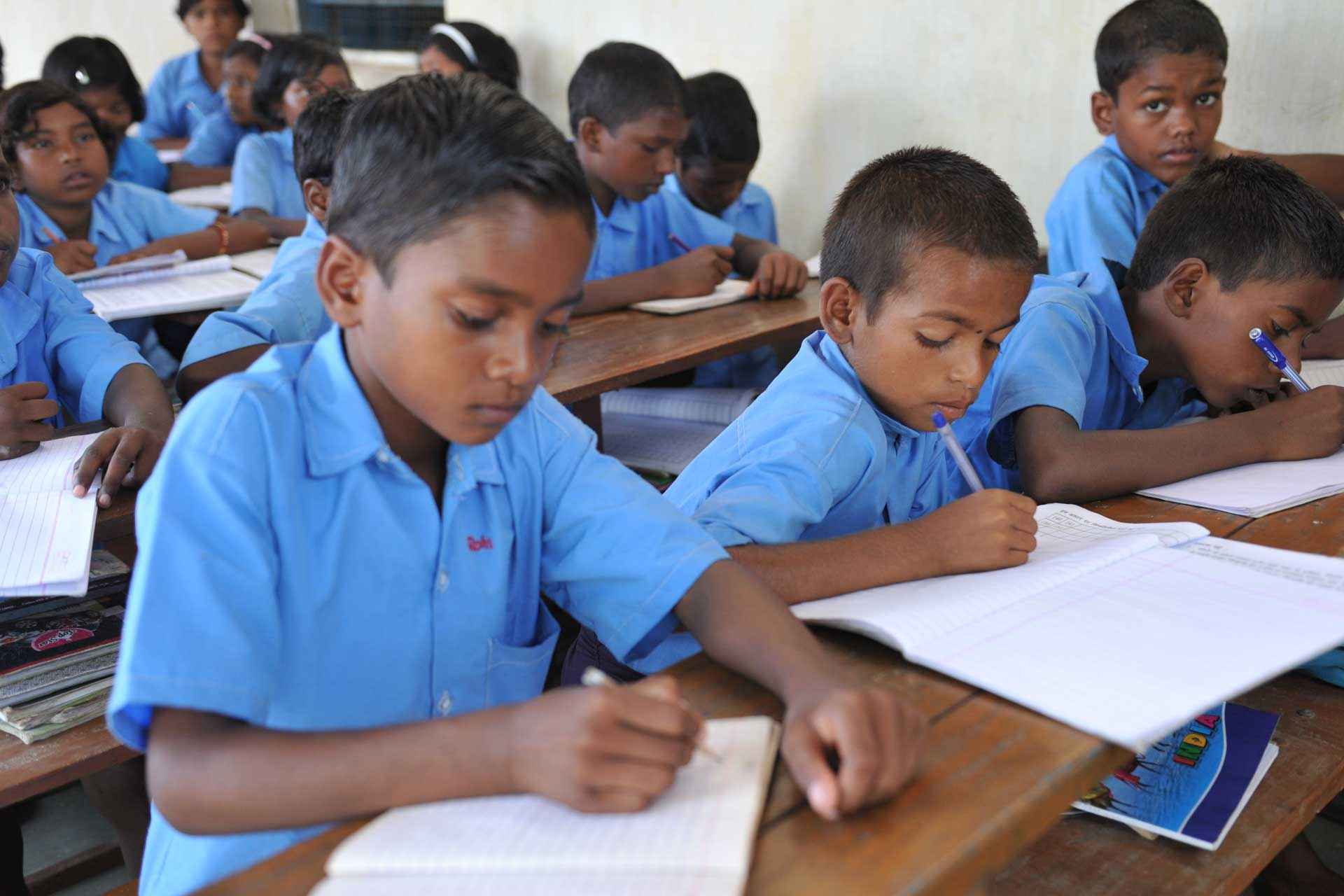 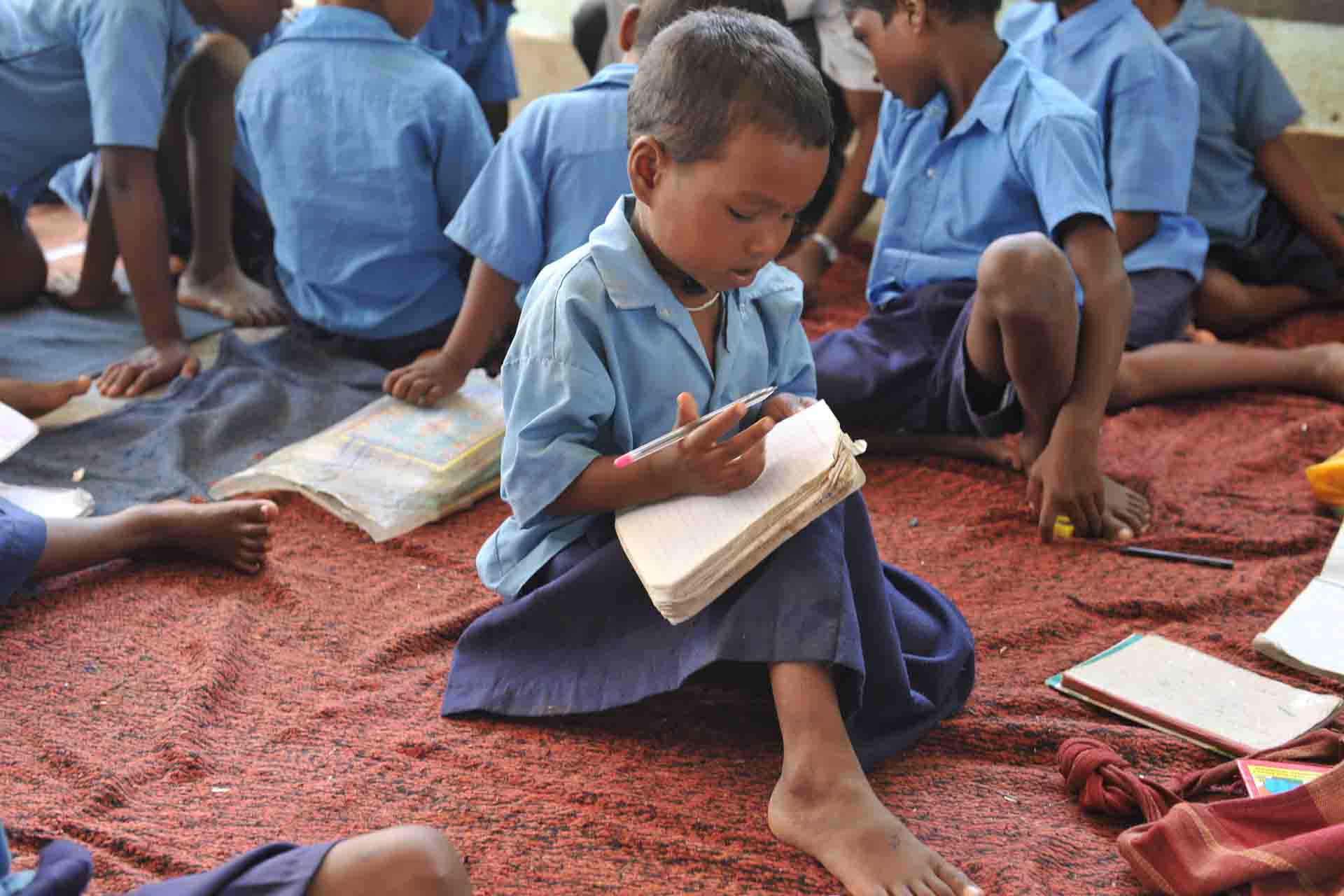 How you can help us


Introduction: Workshop on â€?Hand Washing and Hygiene Promotion Campaignâ€?started at 10:40 am with a warm welcome by Mr. Sanjay Kumar Gautam, Nodal Person Water and Sanitation Vikas Bharti Bishunpur to guest, panel members and participants participated from districts and block level officials in conference Hall ,Ramgarh. Workshop was conducted to promote Hand Washing Day and to make its use in everyoneâ€™s habit and in practice. For further continuity of workshop panel members were invited to the panel.

Mr. Sanjay Kumar Gautam, Nodal Person Water and Sanitation Vikas Bhari Bishunpur introduced himself to the participants and requested to the participants for their brief introduction . He spoke on the occasion of workshop on Hygiene Promotion Campaign. Welcoming all participants in the workshop he briefed the purpose of organizing the workshop and why everyone from different location is here on this workshop.

Main objective of this workshop is to Celebrate Hand Washing Day and to pre plan strategies for conducting successful Hand Washing Day. Speaking on behavior aspect, he said it is also essential for everyone to work on behavior of a person. He started with brief history of hand washing day and word wide coverage on Global hand Washing Day. He showed the activities through Power Point Presentation. Ending his words with a role of different department in the campaign and how other stakeholders can be involve in this campaign .

Second speaker was Mr. Duryodhan, DSE, Ramgarh; was invited to speak on the role of Education Department in the success of campaign and how can be developed in regular practice, he asked participant what is the objective of conducting hand washing d ay on a particular day with lot of efforts? He said that students are changing agent for the every desire change in the community and we can channelize this message through schools and its regular activities.
In the concluding remarks he said that campaign should reach from schools to houses through the medium of children. With his motivational words he said, participants to implement successfully this campaign in their respective blocks.

District Welfare Officer , Ramgarh also share his view on global hand washing day and its impact on the society.He said, campaign which we are going to implement is also a governmentâ€™s programme so while doing this we also need to involve department officers in this campaign.Further he added that since Welfare department is one of the identified four governmental departments his role is important for the success for the campaign . He focused on convergence and few changes in the curriculum of ICDS training module so that IPC session can be insure on the Sanitation Issues .He instructed the CDPOs to strengthen the Santation activities at AWC on regular basis.Campaign will be done at School level, VHND (Village Health and Nutrition Day) at Aaganwari Kendra.

looked this campaign for the child protection. She started her speech with topic implications of lack of sanitation and hand washing. She said that Child right is very complex issue and there is directly comes under child right when droppig rate rise in schools or lack of basic facilities in the schools.Due to lack of sanitation and Hand wash it has a major effect on health and it leads to numerous diseases which affects children she said according to WHO reported 80% of diseases is related to lack of water and sanitation, and more than 1000 children die every day in India due to diarrhea. A child with low immunity becomes the target of diarrhea.

Coming to social aspect she presented the data that only 43% people have access to sanitation facilities in India. If see the cases of schools, 10% schools do not have toilet, and the existing toilets in schools are not functioning or in useable condition and this is a matter which seriously affects girls their enrollment rate is low and also drop out ratio increases. In villages due to non availability of toilet women and girls face shame.

Further the Hand washing demonstration took place. This session was completed with the support of Mr.Priyaranjan and Mr.Jitendra of Vikas bharti .They described about the ill impact of germs,where germs are found that is in Nails, Palms and fingers. So it is essential to wash hand with soap, Why to use soap? Soap molecules do contain water â€?loving and water â€?hating molecules and while applying soap grease and dirt will be carried away by soap molecules. Use soap for washing hand always at critical times like after toilet or coming in contact with human excreta, including that of babies and small children; before eating or touching foods and while sneezing or coming in contact with animals or cow dung or dirty things. Steps of hand wash are â€“Wet your hand and apply soap, Rub your palms together Rub your palms front and back and between fingers Scrub your nails between palms, Risen your hands

Concluding to her presentation Mrs. Jaruhar said children can be the agent of change KNOW+ PRACTICE= BENEFIT To have better clarity of workshop demo on hand wash with soap was done .Two participants were called for hand wash demonstration participant . With this demonstration one can see the dirty water collected in glass which is the diseases which we carry through our hand. This demonstration was thus shown as the same thing needs to impart in the field. He also add to his dialogue that regular behavior of a people knowledge are not practiced, thatâ€™s why this workshop is conducted and it need to make it in habit. The behaviors change cannot be imparted immediately so need to organize campaigns and workshop one after one. During the open house discussion various topics had been taken up like VHND Session,AWC Visit, School Visit programme, Role of nodal Person and role of Jal Sahia It need to give consultation during VHND it can be group counseling and personal counseling which can be given by ANM and also by aganwari worker.